This summer, at our 114th Annual General Meeting in Montreal, I became your 45th President. Once again we experienced the wonderful hospitality of our host Branch, L’Association des producteurs de semences du Quebec. And once again we met in conjunction with our Synergy partners and specifically CSTA, as they also enjoyed a productive Annual Meeting.

With much discussion centered around the Seed Synergy Collaboration, we have landed on some clear direction; most notably a Board decision to actively “explore” new regulatory policy and delivery options for seed; including a possible adjustment in the respective roles and responsibilities of government and industry going forward. Perhaps most significantly, as part of this exercise we are looking at whether a single merged organization can both represent the entire seed industry and deliver a modernized seed certification system.

Since our AGM we have taken our discussion directly to government in the form of a recent submission to the Treasury Board Secretariat of Canada’s Targeted Regulatory Review consultation, a copy of which is included in this issue of Seed Scoop. I encourage you to read it carefully. While it is just a starting point for what will most certainly be a long conversation with government, it is an important one. As you will note in reading the recently released Report from Canada’s Economic Strategy Tables referenced later in this issue, this discussion is not occurring in a vacuum.

For those of you who were unable to attend the AGM, I would reiterate how humbled I am, having the opportunity to help lead CSGA in the next year and beyond. As I said in my first remarks as your President in Montreal, it will require a full team effort to convey to others the importance of seed growers to the operation of the seed system as we move forward. And I am so glad to have a strong Board and staff as well as 3500 of you on that team.

Immediately following our AGM, I attended the summer meeting of the Canadian Federation of Agriculture (CFA) of which we are a relatively new member of. It reminded me once again of the importance of working, not only with those within the seed industry, but also with those who are involved with agriculture in general. Educating them and the general public on what we do and reminding them that we feed, not only Canadians, but the world, continues to be something each of us can take pride in, and something we have to remain diligent in doing.

I look forward to seeing many of you in the coming months at the Inter-Provincial meetings in Winnipeg, and the branch Annual Meetings in late fall, early winter.

Thank you once again for the opportunity to call myself your President.

The 2017-2018 Annual Report was unveiled at CSGA’s 114th AGM.  The report provides insight and updates on the activities of the Association, including reports on acreage and membership, CSGA’s audited financial statements, and more.

At the July Annual General Meeting the new CSGA President Jonathan Nyborg handed plaques to retiring National Board Directors members Bob Rugg of Saskatchewan, Ron Markert of Alberta, Norm Lyster of Alberta, Patti Rothenburger of Manitoba, and Doug Heaman of Manitoba and thanked them for their service. 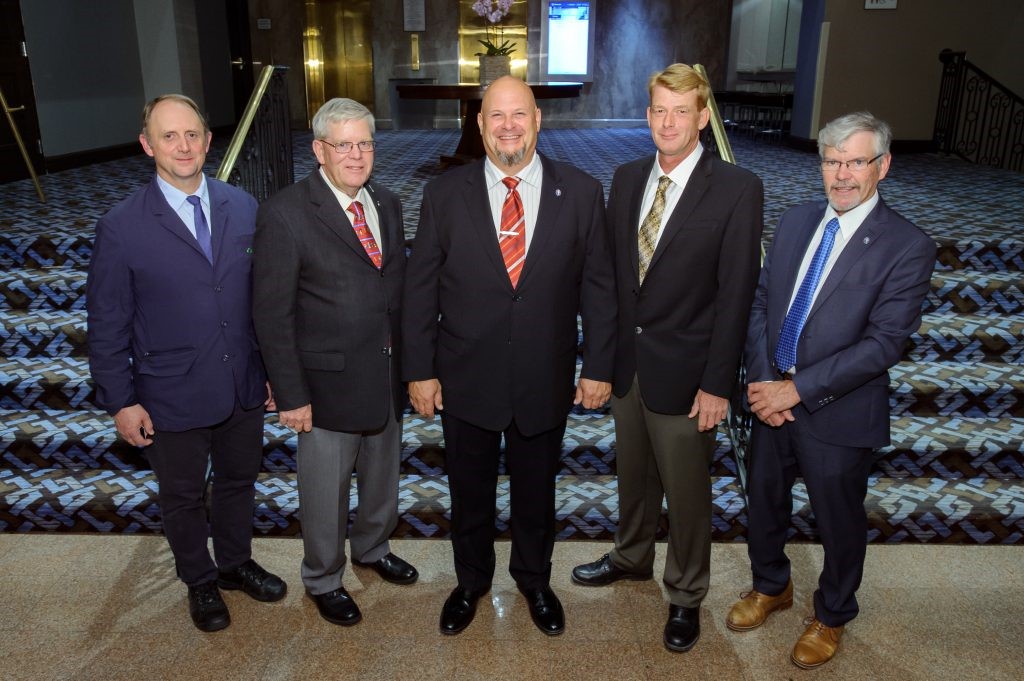 CSGA’s 2018 Board of Directors 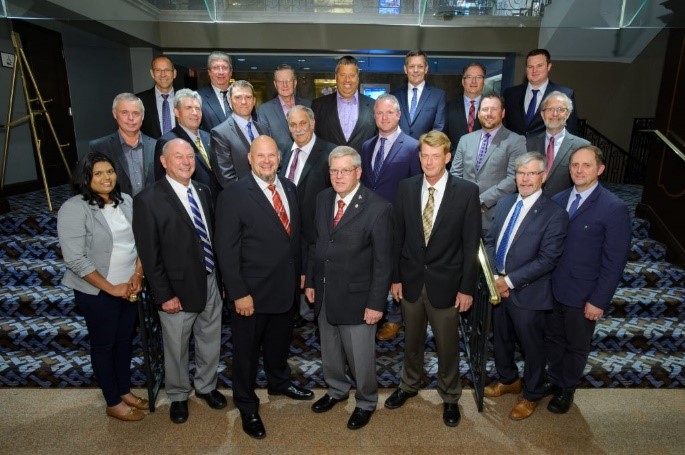 At this years’ Annual General Meeting, CSGA honoured some of the most inspiring seed growers and industry stakeholders in Canada. All of these exemplary Canadians have paid their dues in business, agriculture, and environmental stewardship, and the CSGA recognizes those successful efforts to improve Canada’s seed industry by awarding the following producers with the Robertson Associates Award and industry stakeholders with the Honorary Life Award. This year’s recipients are an inspiration to seed growers from coast-to-coast.

The final report of the Federal Government’s Economic Strategy Tables has been made public. Each of the six Tables has developed a sector-specific chapter: Digital Industries, Advanced Manufacturing, Agri-Food, Clean Technology, Health/Biosciences and Resources of the Future. The collective recommendations of the Economic Strategy Tables will likely influence the current government’s thinking and priorities significantly going forward.

The Agri-Food Table chapter can be found here.

You may also be interested in the overarching chapter, “Seizing Opportunities for Growth”, that outlines the cross-Table “Signature Initiatives”, which can be found here.

The full report can be found at: Report from Canada’s Economic Strategy Tables: The Innovation and Competitiveness Imperative.

The recent work of the Seed Synergy Partnership has produced a promising package of mutually reinforcing seed policy and regulatory and institutional reform proposals. These proposals provide a potential road map for attracting increased investments to plant breeding innovation in Canada. Their adoption and implementation would serve to ensure that Canadian farmers receive the uninterrupted stream of seed based innovation they require to remain economically viable and internationally competitive in the future, in the process supporting Canada’s ambitious agriculture sector growth targets.

The submission focused on four issues described as priority area where the seed sector and governments urgently need to work together to advance policy and regulatory review and reform.  They are:

Members are encouraged to read the joint letter submission to Treasury Board Secretariat of Canada, and the accompanying Issue Profiles Submission document.

Thank You to Our Sponsors 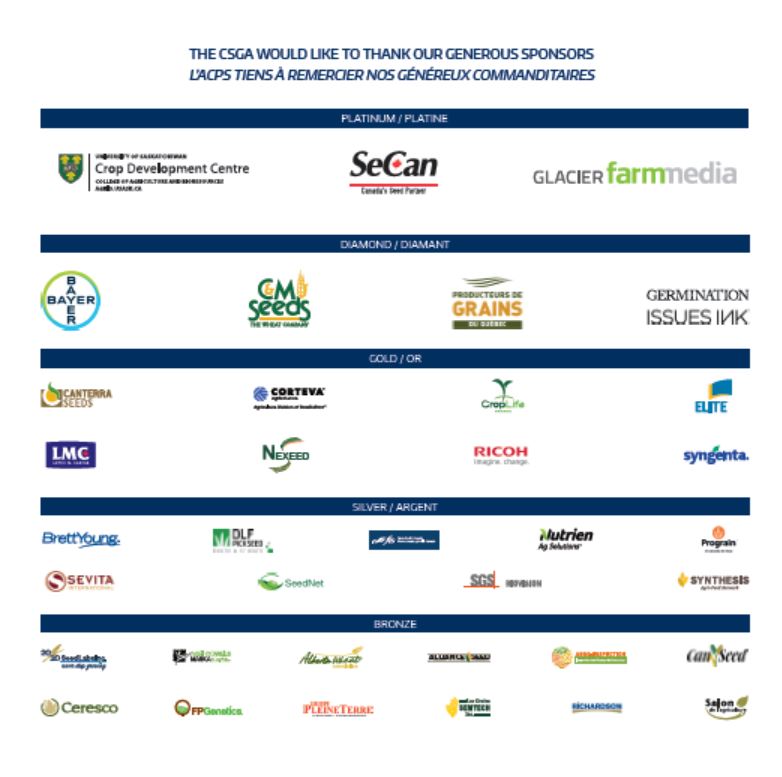