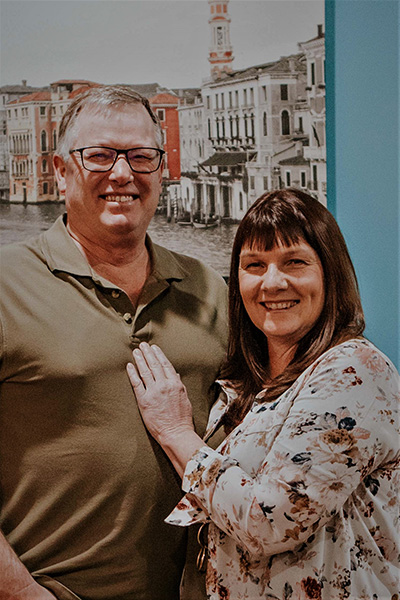 Doug graduated high school in 1978 at Virden Collegiate Institute.  He purchased a half section of land that spring and his farming career officially started.  His brothers Bob and Ken graduated in the next few years and they all farmed with their parents Walter and Betty.  In 1996 they formed a family corporation Clearview Acres Ltd.  They farm 6000 acres and grow crops of winter and spring wheat, barley, oats, peas, canola, and soybeans.  One of the quarters that they own has been in the family since 1882, having received one of the first Heritage Farm Designation in Manitoba.  Their first year of growing certified seed was in 1992.  Doug is a licensed grader and operator for the farm.  He got his select grower status in 2016.  They built a new cleaning facility in 2000.  In 2010 they did a major upgrade to the seed facility.

Doug and Linda were married in February 1982.  They moved into a yard only a half mile from the farm Doug grew up on.  They have raised 4 children.  Jennifer and husband Matt live in Souris Mb.  Jennifer is a licensed optician at an office in Brandon Mb.  Their sons Hudson and Emmett are grandsons for Doug and Linda.

Jason and partner Chelsy live only a few miles from Doug and Linda.  Jason is a journeyman electrician and operates his own company HEAMAN Electric.

Brittany and husband Michael live in Virden.  Brittany works full time on the farm.  Brittany received her Bachelor of Arts in General Studies at Providence University College.  She is a licensed grader and operator for Clearview Acres Ltd.  She is in the process of getting her Select grower status. 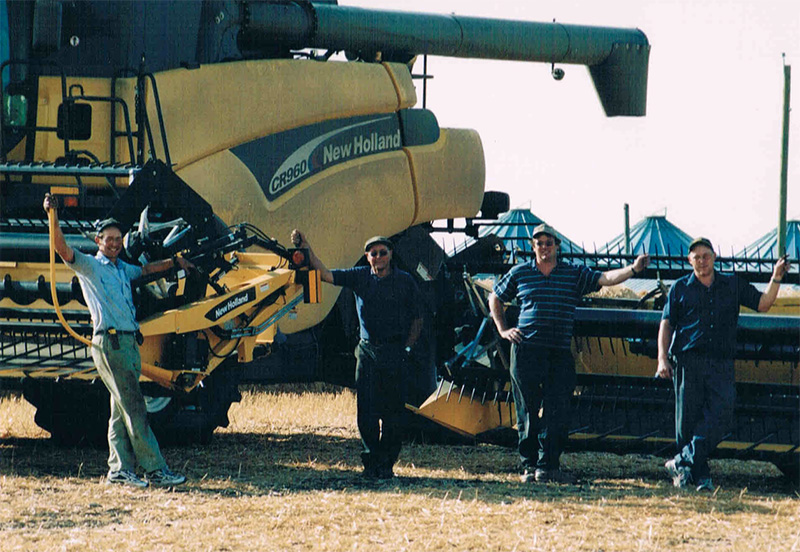 Quinton lives in Brandon and is an apprentice electrician.  He works for Jason and also on the farm when needed.

Doug started curling when he was 7 years old with his siblings at a one sheet real ice curling rink.  Doug still enjoys curling with Bob and Jason.  He always tries to get a few bonspiels in curling with Brittany and Quinton.

Doug started playing men’s fastball when he was 14 years old and played for 20 years.  Most of the weekends in the summer were spent at tournaments.  Linda also played with the ladies team when she moved to the farm.

Doug played basketball when he was in high school.  When his children were in junior high and high school, Doug coached their basketball teams.  His final year of coaching was Quinton’s high school varsity team.

Doug was elected to the Manitoba Seed Growers Association in 2001.  He was president of the association in 2008 and 2009.  After his president term was over he was elected to the Canadian Seed Growers Association board.  He was on the board until he did not seek re-election in 2018.  He served on the Education and Publicity committee.  Also had time on the awards committee and on the Policy Planning and Governance committee.  He was involved in organising 3 national annual meetings that were held in Manitoba since 2001.  He was co chair of the organising committee for the 2016 AGM. 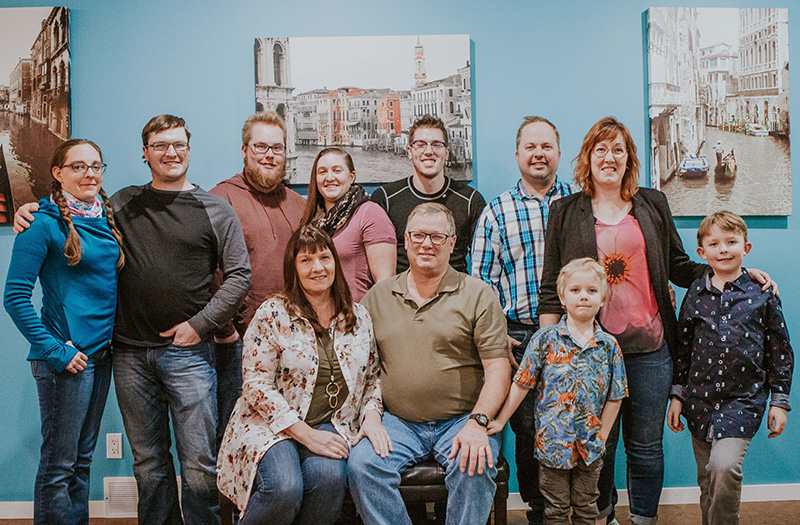 Doug has served on other boards over the years.  He has been on the board for their local church, Wallace United Church since the late 80’s.  He has been chair of the board since 2004.  He has been on two search committees for recruiting ministers to the church.  Doug has been the contact for the local cemetery since 1992.  He was also involved with the local United Growers elevator when it was active.

Jason, Brittany, and Quinton joined the local 4-H horse club.  Doug became a leader and eventually the head leader.  He was also the chair of the area 4-H council.

Doug and Linda have enjoyed farming with his parents and brothers for the last 40 years.  Now he has a chance to farm with his daughters and their families as they are planning on joining the operation.

When Doug and Linda have spare time they like to go camping and fishing.  They also enjoy watching their children and grandchildren in various sports.

They have really enjoyed their time being involved with the MSGA and CSGA.  They got to know other members from all across the country.