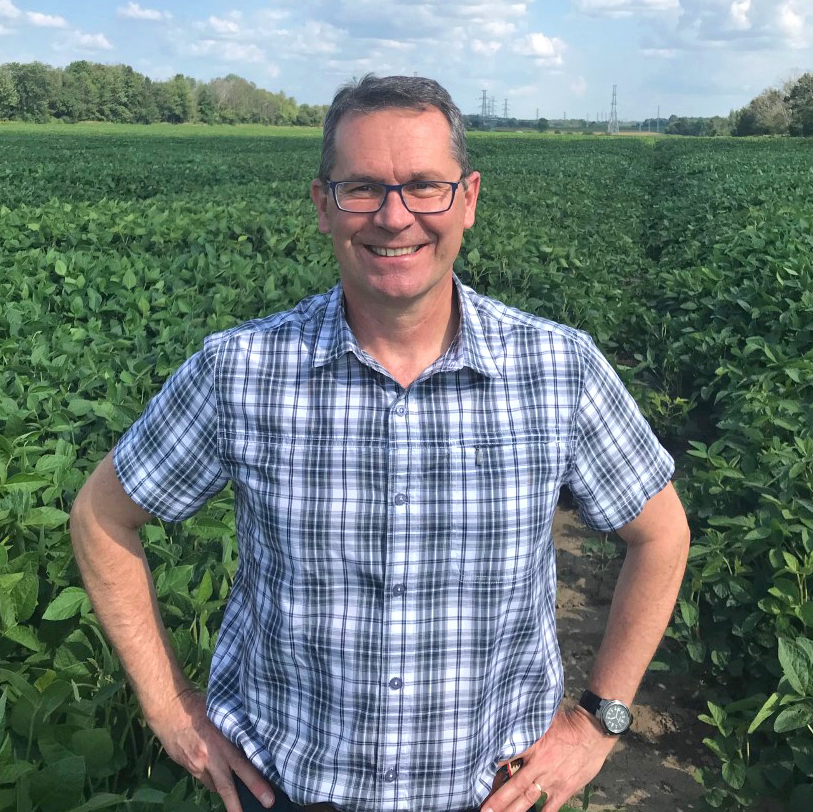 Istvan Rajcan was born and raised in Novi Sad, Serbia. While he didn’t grow up on a farm, he always enjoyed nature and working in his grandparents’ garden. He also always loved biology and was particularly interested in genetics, even as early as elementary school.

Istvan chose to study agriculture at the University of Novi Sad in the former Yugoslavia. Upon completing his B.Sc. (Agr.), he was hired as a research assistant in sunflower breeding at the Institute of Field and Vegetable Crops, also in Novi Sad. He started his master’s program in the genetics of white mould resistance in sunflower but had to cut it short due to the war in Yugoslavia. He, his wife and his young daughter immigrated to Canada in 1991. Both Istvan and his wife pursued PhDs in the Department of Plant Agriculture at the University of Guelph in 1992. Istvan completed his Ph.D. in 1996, working on identifying molecular markers for fatty acid profiles in canola, under the co-supervision of Drs. Wally Beversdorf and Ken Kasha. 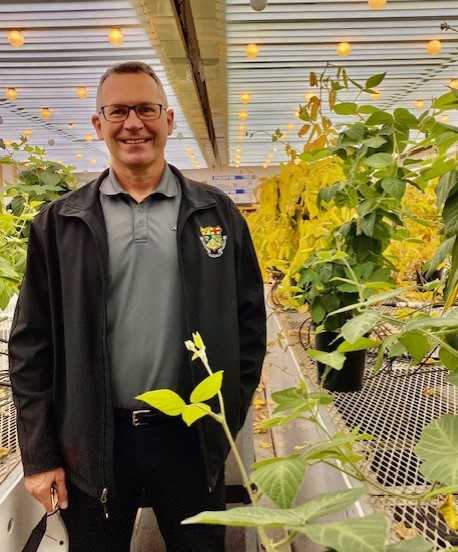 His passion for genetics and plant breeding research was only reinforced in grad school. He pursued it further by taking a job as a specialty canola breeder with Saskatchewan Wheat Pool at the time (Viterra today) in 1997. However, Istvan was drawn more to academia because of his passion for teaching. He moved back to Guelph to take a faculty position in soybean breeding and genetics in the Department of Plant Agriculture in 1998.

Over the years, Istvan has enjoyed his work in soybean cultivar development and his teaching and training of undergraduate and graduate students. Since 1998, he has completed 43 graduate students at the master’s or Ph.D. level and currently advises four. He has developed 85 soybean cultivars, including OAC Kent, for which he received the 2008 Seed of the Year award. None of this work would have been possible without incredible contributions from his amazing technicians, postdocs and students. Istvan feels very fortunate to have worked with all of them. On the research side, he has co-edited a book and published ten book chapters and close to 110 peer-reviewed journal articles. 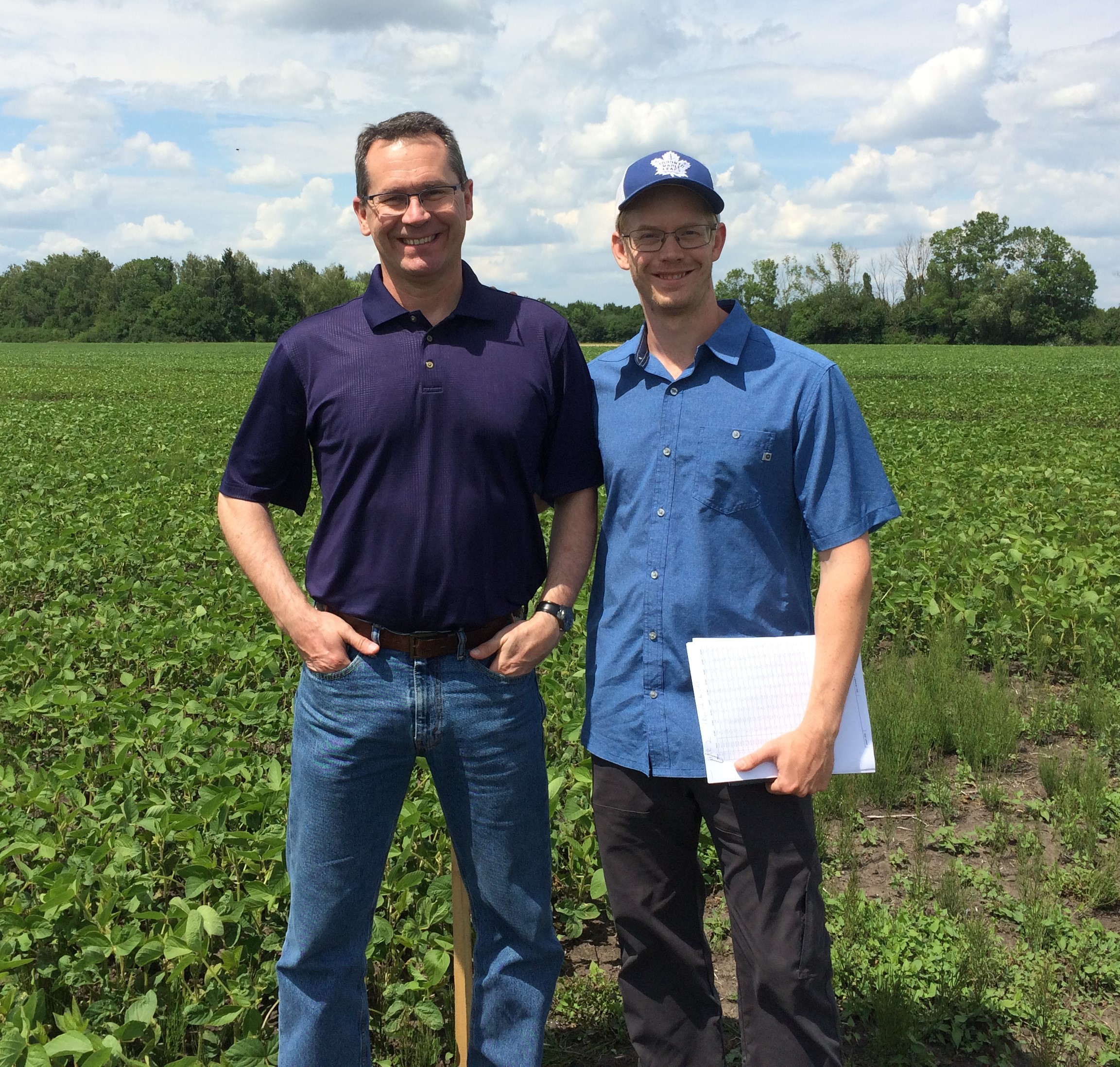 Istvan enjoys working and interacting with farmers, especially seed growers. He has always maintained that he learns as much or more from them as they might learn from him. Istvan enjoys and welcomes feedback from seed growers, which helps him improve his program. He has been a long-time member and recognized Plant Breeder with CSGA and serves on the Plant Breeders’ Committee of CSGA. This year, he received the 2022 Canadian Plant Breeding and Genetics award co-sponsored by Seeds Canada and Germination.

In his personal life, he enjoys cycling, walking, running and especially spending time with his three young grandchildren, whom he adores.