For Jennifer Mitchell Fetch, oats are a lifestyle. 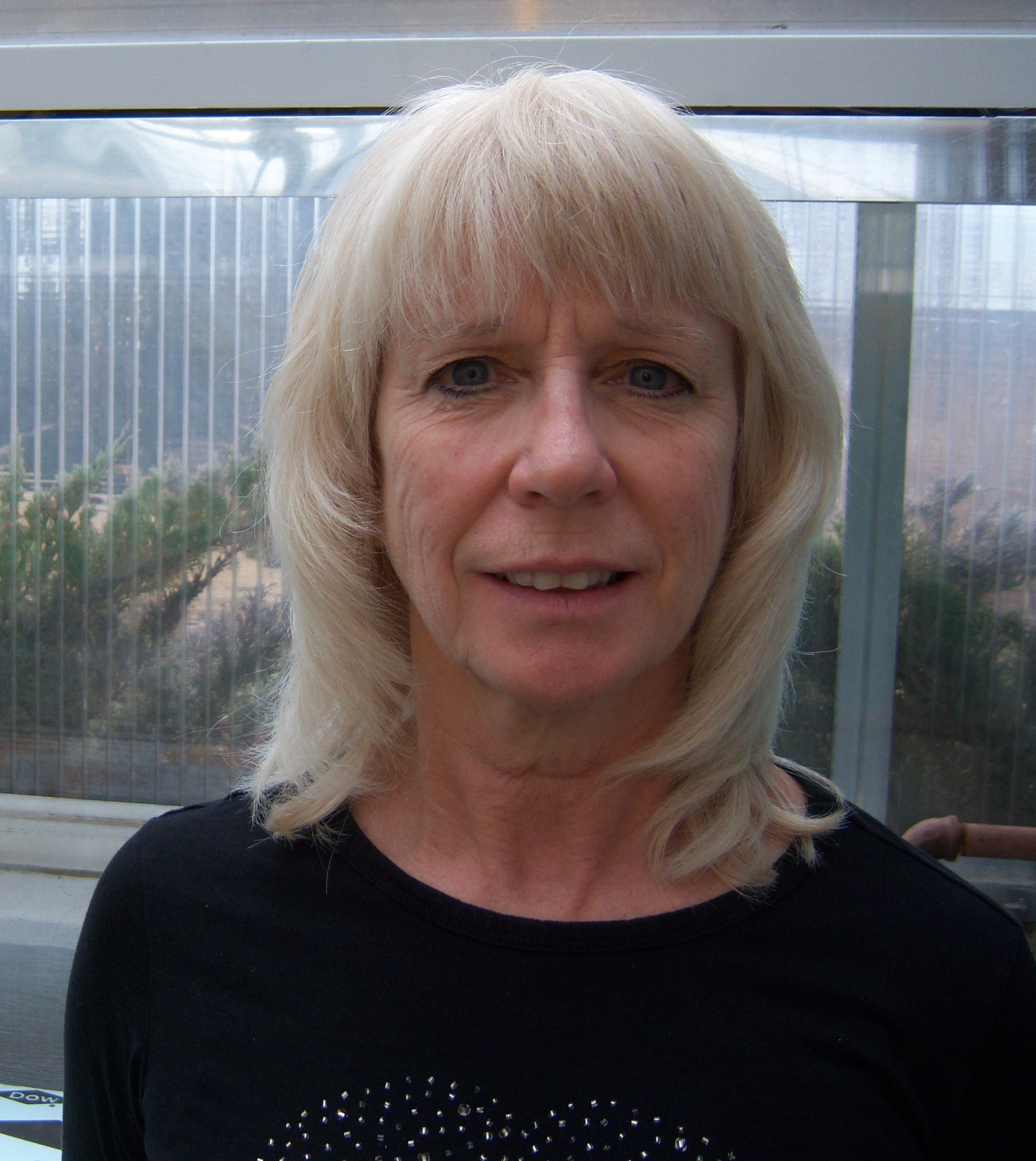 Jennifer grew up in southern Saskatchewan, mostly in Swift Current. Her father was raised on a farm, and several uncles and aunts, on both sides of her family, farmed for a living. In 1975, Jennifer started in a well-paid summer student position at the AAFC Research Centre in Swift Current, working in its wheat breeding programs. This experience helped her realize the joy of working with cereal crops and the potential improvements to be made through breeding cultivars.

Jennifer switched from biology to a Bachelor of Science degree in agriculture and completed her second BSc in crop science in 1979, followed by completion of her MSc degree in crop science in 1981. After a brief hiatus as a triticale breeder with the University of Manitoba in Winnipeg, she moved to North Dakota State University (NDSU) in Fargo to pursue a Ph.D. in flax breeding in 1984.

Jennifer met Tom Fetch at NDSU and they married in 1985. Jennifer started work with a private company as a canola breeder before the completion of her Ph.D. degree in the spring of 1988 and continued there until December of 1989. Tom was still working and studying to complete his Ph.D., so Jennifer worked at various technical positions at NDSU until she was offered the oat breeding position at the Agriculture and Agri-Food Canada Cereal Research Centre in Winnipeg in July 1998. She drove between Winnipeg and Fargo every weekend until Tom joined her in Winnipeg in May 2000.

The oat breeding position in Winnipeg was unique in that it was funded by a consortium of industry partners and AAFC. This enabled the breeder to interact directly with the end-users, so the cultivars fit well with the needs of the producers, millers and consumers.  Jennifer has collaborated with the pathologists, quality chemists, molecular scientists and agronomists to carry out research and to develop cultivars with improved agronomic, disease, and quality traits.

Jennifer has been involved with the development of 12 oat milling quality cultivars for Western Canada and several in Eastern Canada. The oat cultivars include the first organically developed cultivar, AAC Oravena, which was followed by AAC Kongsore. She has also contributed to several wheat cultivars.

Jennifer has been active in the oat community, collaborating on many research projects around the world, serving as the chair of the awards committee for the American Oat Workers and raising funds for their conferences. She is an associate editor for the Canadian Journal of Plant Science and served as secretary of the Breeding and Agronomy Evaluation Team of the Prairie Recommending Committee for Oats and Barley.

She was awarded an Honorary Life Membership Award by the Manitoba Seed Growers Association in recognition of valuable service to the seed industry in December 2014.

She was also awarded for Distinguished Service to Oat Improvement by the American Oat Workers in June 2018. In 2018 she received the Outstanding Associate Editor Award by the Canadian Journal of Plant Science.