Call it a team effort. 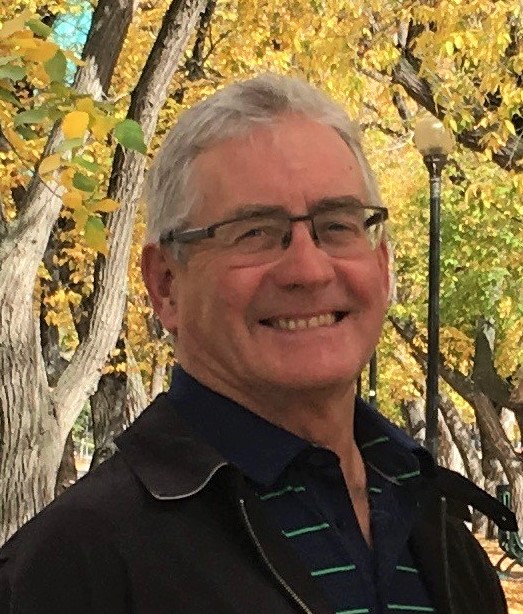 In 1968, Terry moved from Saskatoon to the section of land his father Roy had bought in 1963, kicking off his farming career in the Vanscoy area. Terry and his two brothers Dale and Robert farmed during those early years while they all attended the University of Saskatchewan. Terry received his Bachelor of Science in agriculture in 1977 while both brothers received their medical degrees and went on to practice medicine. Dale and his son Andrew continue to help on the farm at seeding and harvest.

Terry married Joanne in 1975. She continued teaching until 1978 when their boys began arriving. She served as a substitute teacher during those years until 2008. They began growing seed in 1980.

Their four sons — Brad, Michael, James and Mark — were raised as professional roguers, spending many hours helping on the farm. Alfalfa seed production and leafcutter bees were a part of the farm during those years.

Michael started farming with Terry in 2000. He received his ag diploma from the University of Saskatchewan in 2002 and is also an accomplished pilot. He married Theresa, a teacher, in 2012. Two precious grandsons, Carson and Jordan, have been added to the crew as the next generation of roguers.

James is an orthopedic surgeon doing a fellowship in Vancouver. His wife Allison is an anesthetist currently working in Saskatoon. They enjoy coming home to the farm to visit and help when they can.

Brad was in his third year of orthopedic residency and Mark was in Grade 11 when they both passed away in 2008. They will be forever missed.

The farm has grown over the years. Pedigreed crops include wheat, barley, oats, peas and lentils. Canola is grown as a break crop. Seed plants were added in 1984 and 1999. Terry, Joanne, Michael and Theresa have all achieved their Select grower status.

Over the years they have enjoyed working with their customers and take pride in selling quality pedigreed seed. They consider themselves very fortunate to be doing what they love.

Terry and Joanne are honoured to receive this award along with their family and excellent staff. This truly was a team effort. They have been very blessed over the years with farming and the seed business, but their greatest joy will always be family.