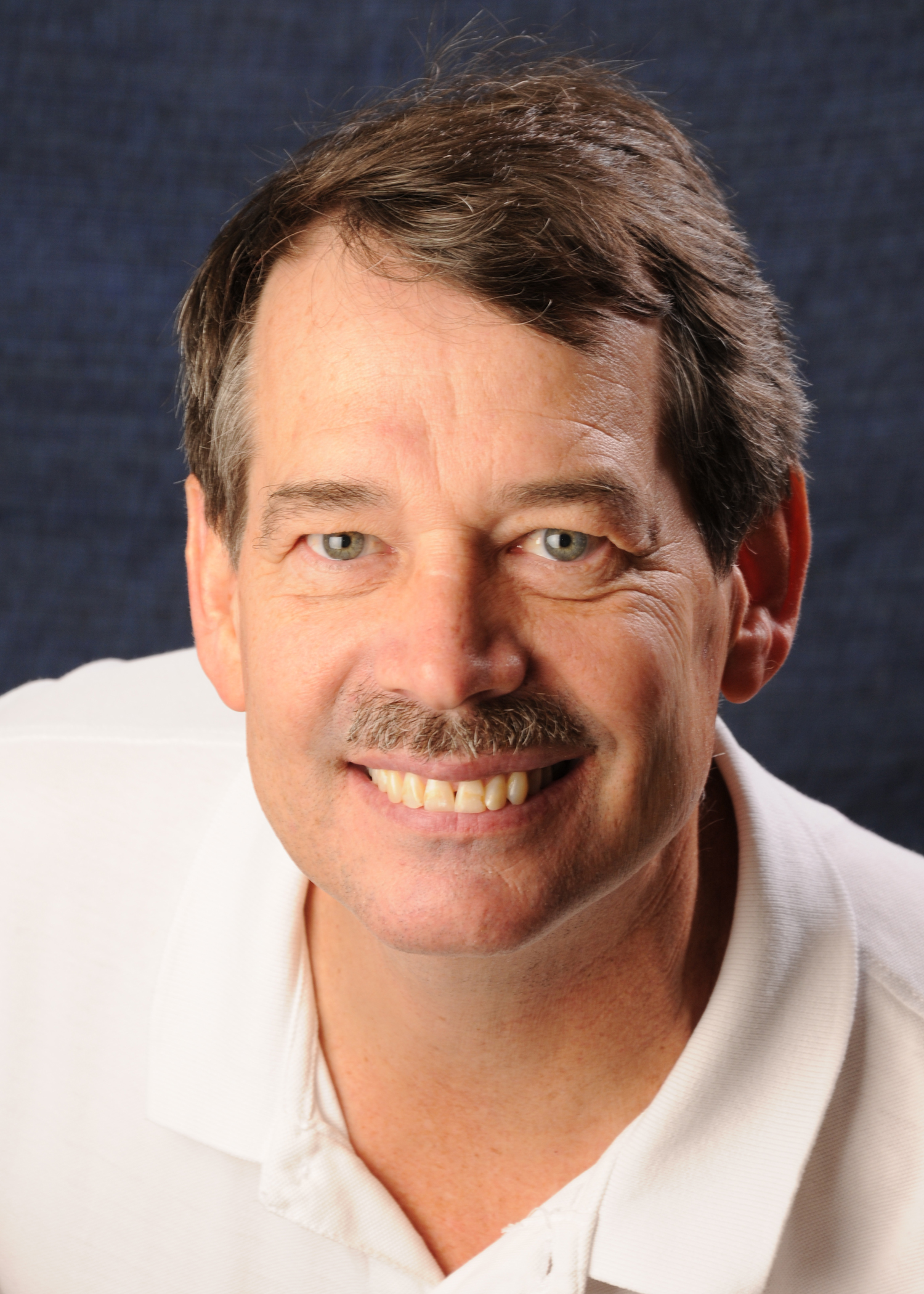 “Nothing gives me a greater thrill than finding a source of resistance no one has seen before,” he says.
His current projects include identifying Barberry species in South America and their associated rust species; tracking the movement and virulence changes in Ug99 stem rust; characterizing the virulence spectrum in Canadian populations of Puccinia graminis; and barley, oat and wheat cultivar development.