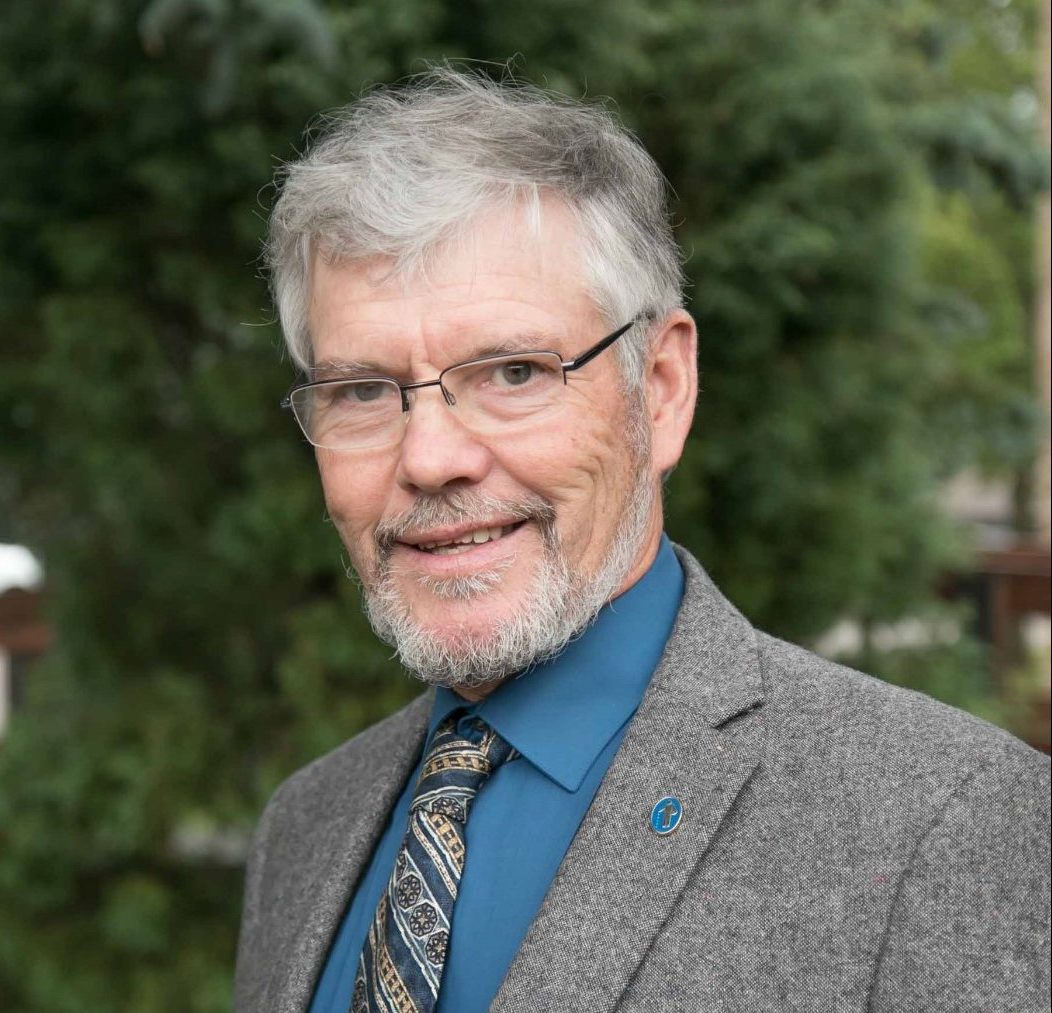 Kevin and his wife Mari-lee farm in New Liskeard, Ontario. Their first farm – one his great grandfather first established in 1902 after recognizing the opportunity in northern Ontario – was purchased after graduating from Agriculture College in 1980.

It was Kevin’s maternal grandfather who introduced him to pedigree seed production and the blue tag and its value. Kevin began as a contract grower and then shortly after a seed producer in 1989.

Kevin manages 6,000 acres of crop production along with his five sons and has always included a small livestock base. The seed processing and marketing as a Registered Seed Establishment has been of value to the farm. While potatoes have also been part of the farm’s crops, 2022 was the first year for seed potato production from Pre-Nuclear tissue cultured varieties. 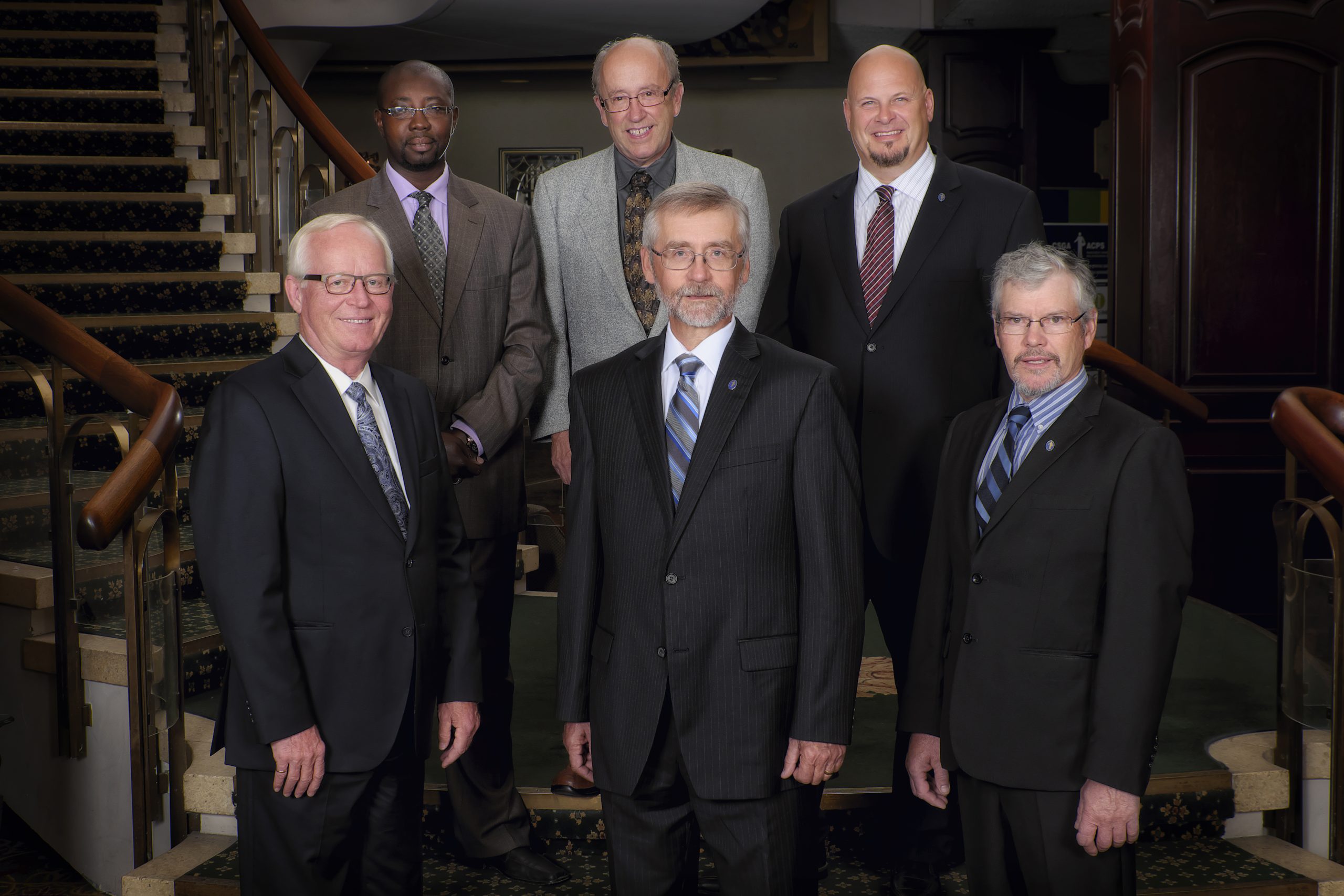 Kevin joined the Ontario Seed Growers Board in 1996 and the CSGA and Canada Seed Institute Boards in 2011. He was President of the CSGA from 2016 to 2018. Kevin has represented his area on the first Grain Farmers of Ontario amalgamated Board from 2010 to 2015 and became a Certified Crop Adviser in 2012. Today, he represents CSGA on the Canadian Federation of Agriculture board.

Kevin says the highlight of his time with CSGA has been the opportunity to travel and experience Canadian Agriculture with the great people involved in this sector from coast to coast.